British bass Matthew Rose is the special guest in our Christmas edition of Opera Magazine. He is a successful singer both on the concert stage and in opera houses around the world. Singing Christmas carols was the musical highlight of the year in his youth. Although there was one lonely Christmas day in Philadelphia, a long time ago…

In December, Matthew Rose was in Rotterdam for two performances of the Messiah by Händel with the Rotterdam Philharmonic Orchestra and conductor Jonathan Cohen. After the last performance, in front of an empty auditorium in ‘De Doelen’, we met under the Christmas tree of the Marriott Hotel.

We asked Matthew Rose to select his favourite Christmas music. He choose classical repertoire. He likes traditional carols as well as newer ones, composed by John Rutter. Classical music is his life, as a singer and as a music lover.

This podcast is on Soundcloud, Spotify, Google Podcast and most other podcast platforms. 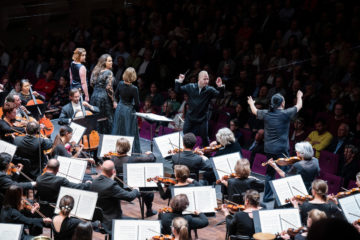 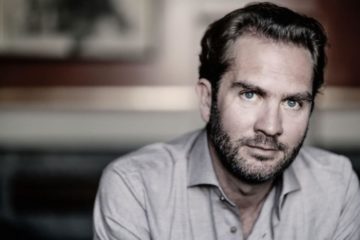 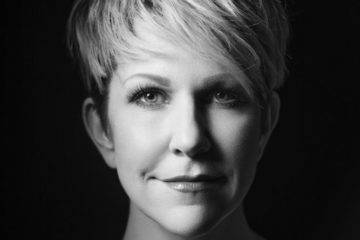 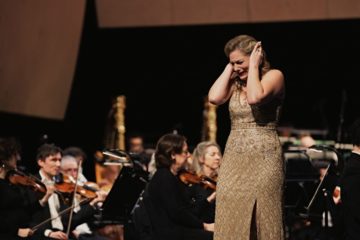